No results found matching your criteria 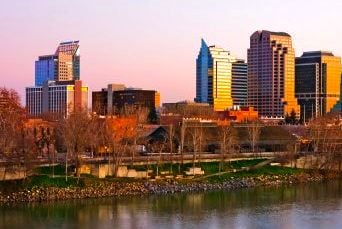