Port Ludlow
View on a Map 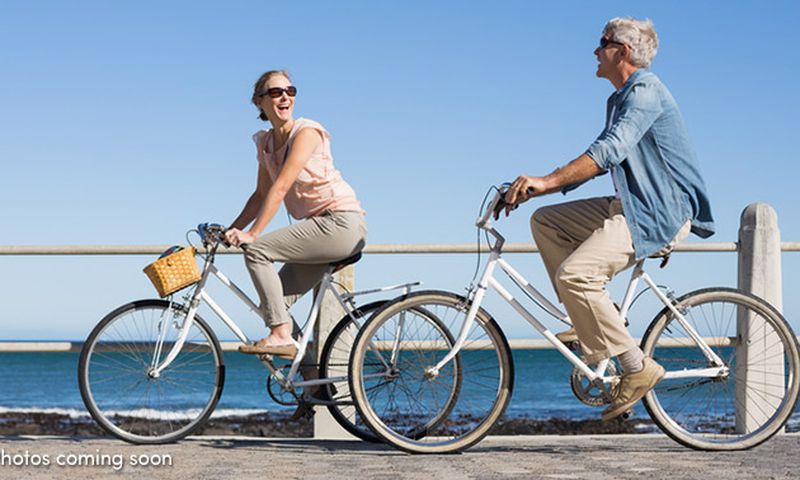 Ludlow Cove Cottages is an intimate, waterfront community in Port Ludlow, Washington located on the shores of Puget Sound. It is part of the larger, master-planned Port Ludlow community and consists of 42 single-family cottage-style homes with five different floor plans to choose from. The thoughtfully designed homes have two to three bedrooms, two to two-and-a-half bathrooms, and two-car garages. The homes also offer both one- and two-story floor plans for buyers to choose from. Along with the variety of floor plans, the community features a number of amenities that range from a waterfront inn and spa to a marina and restaurant.

Homebuyers looking for homes for sale in Port Ludlow, Washington will love all that Ludlow Cove Cottages has to offer.

Residents at Ludlow Cove Cottages can choose to get a membership at the Port Ludlow Golf Club or utilize the rentals at Port Ludlow Marina. The golf club and marina within the master-planned development include an 18-hole championship golf course and the waterfront marina with 300 slips available for rent. There are also tennis courts, parks, and space to launch a kayak or a paddleboard. Fishing can be done at Teal Lake.

The community surrounding Ludlow Cove Cottages offers The Resort of Port Ludlow, which features The Fireside Restaurant, a great place for residents to enjoy a glass of wine or meet for lunch. Some additional features in the master-planned community include parks and green spaces, as well as walking and biking trails that are spread throughout the development.

The master-planned community also has more than 30 organized social clubs for homeowners to join that cover a variety of interests from fly-fishing to knitting.

When dining out, restaurants such as The Fireside Restaurant, Cucina Pizza, Molcajete, Peninsula Pies, and Butcher & Baker Provisions can be found nearby. When residents are looking for entertainment options, they will find them at Finnriver Farm & Cidery, Double Bluff Beach, Heronswood Garden, Mutiny Bay Distillery, and The Point Casino & Hotel.

Ludlow Cove Cottages residents who want to get outside will find plenty of options close by. Golfers will find multiple courses to play nearby, including The Bay Club and Port Ludlow Golf Course. There are also multiple greenspaces and parks to choose from, including Port Ludlow Park, Timberton Loop, W.R. Hicks County Park, Oak Bay Park, Kitsap Memorial State Park, and the Foulweather Bluff Preserve.

Residents who want to visit nearby metropolitan areas are in luck. Ludlow Cove Cottages is a 90-minute drive or 30-minute ferry ride to Seattle, providing easy access to everything the city has to offer. For longer trips, the Tacoma International Airport is only 90 minutes away.

The single-family homes in the Cottage Collection come in five models that range between 1,489 and 1,866 square feet. These homes feature two to three bedrooms, two to two-and-a-half bathrooms, and one- or two-car garages.

Amenities at Ludlow Cove Cottages include:

Check back soon for more information on the lifestyle in Ludlow Cove Cottages.