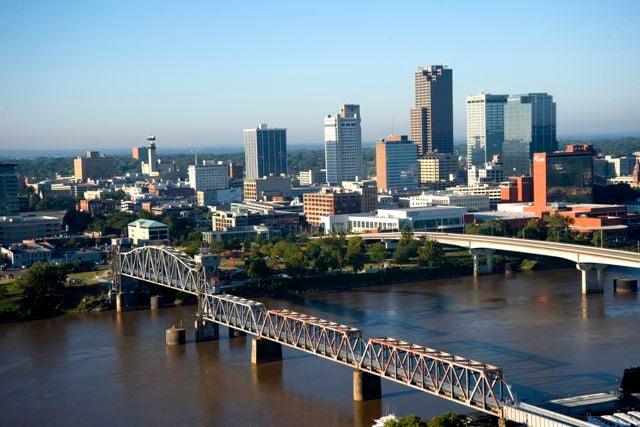 Arkansas is a wonderful state to consider for retirement, because of its low cost of living, four-season climate and abundance of natural beauty. Whether your interests are sports, outdoor recreation, art, history or leisure, Arkansas offers an active adult community to suit your needs and wants.

Located in the southern region of the United States, Arkansas borders Louisiana, Texas, Oklahoma, Missouri, Tennessee and Mississippi. The Mississippi River and the Ozark and Ouachita Mountains largely rule its geography. The rest of the land is rural and forested. The most populated city is its capital, Little Rock.

The climate is humid-sub tropical with strong influences from the Gulf of Mexico. Retirees and active adults alike, appreciate the four-season climate. Summers tend to be hot and humid with regular thunderstorms and sporadic tornados. Winters tend to be milder in the south.

Whether you are retired or not, Arkansas active adult communities provide a great place to live. The culture is varied and offers exciting architecture, literature, and performing arts. The state is very sports influenced and baseball, basketball, football, hunting and fishing are very popular within the sate. The state tends to have a hillbilly reputation due to its early explorers who were very wilderness savvy.

Arkansas is the largest US producer of rice, broilers, and turkeys and is a top producer for cotton, pullets and catfish. Due to the vast forests in Arkansas they also play a key leader in lumber production. The state's nickname The Natural State was used in the 1970 s to attract tourist and has since been a key factor in the state's economy.

Active adults and retirees benefit from the fact that Arkansas is ranked the 7th least expensive state as far as the the cost of living when calculated in 2013. The median home prices are much less expensive than in the rest of the United States and property taxes tend to be relatively low. As far as taxes go, the state has the 14th highest state and local tax burden of any state. There is a 7% income tax and a 6% state sales tax. There is no federal, state or private pension exemption for retirees, but there is a $6,000 exemption.

Arkansas ranks 49th in overall health and reports many incidents of premature death, infant mortality, and cardiovascular deaths, and occupation fatalities compared to the rest of the US. It typically tends to be ranked low due to high obesity, smoking and sedentary lifestyle rates. Arkansas is home to many hospitals and the UAMS Medical Center is highly ranked in cancer and nephrology. The Arkansas Children s Hospital is also ranked nationally for pediatric cardiology and heart surgery.