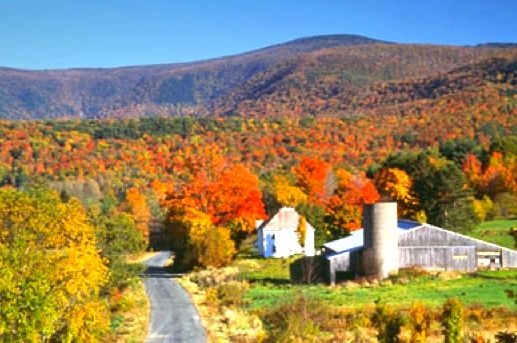 Active adults and retirees should consider living in 55+ communities in Western Massachusetts because of its four-season climate, rich culture and history, and outdoor attractions. Western Massachusetts also has plenty of natural beauty like the Berkshire Mountains that offer scenic mountain views to the rolling hills of the Pioneer Valley. Although Western Massachusetts is geographically small, it still has a lot to offer 55+ homebuyers who choose to reside in age-targeted communities.

Active adults and retirees will find plenty of things to do in Western Massachusetts. Age-targeted communities in Western Massachusetts have access to natural beauty and lush landscapes, museums, art, and cultural attractions. Some of these attractions include the Berkshires, Mohawk Trail, Tanglewood, Yankee Candle Village, Crab Apple Whitewater, and Norman Rockwell Museum.

Adults aged 55+ can enjoy kayaking, skiing, golfing, canoeing, snowboarding, and fishing activities while getting fresh air in the beautiful outdoors. They can also enjoy the Pioneer Valley for its museums and holiday festivals like Bright Nights at Forest Park, a two-and-a-half-mile long holiday light event with decorated scenes of Christmas. Springfield s Symphony Hall and Basketball Hall of Fame are also great places to visit in Western Massachusetts.