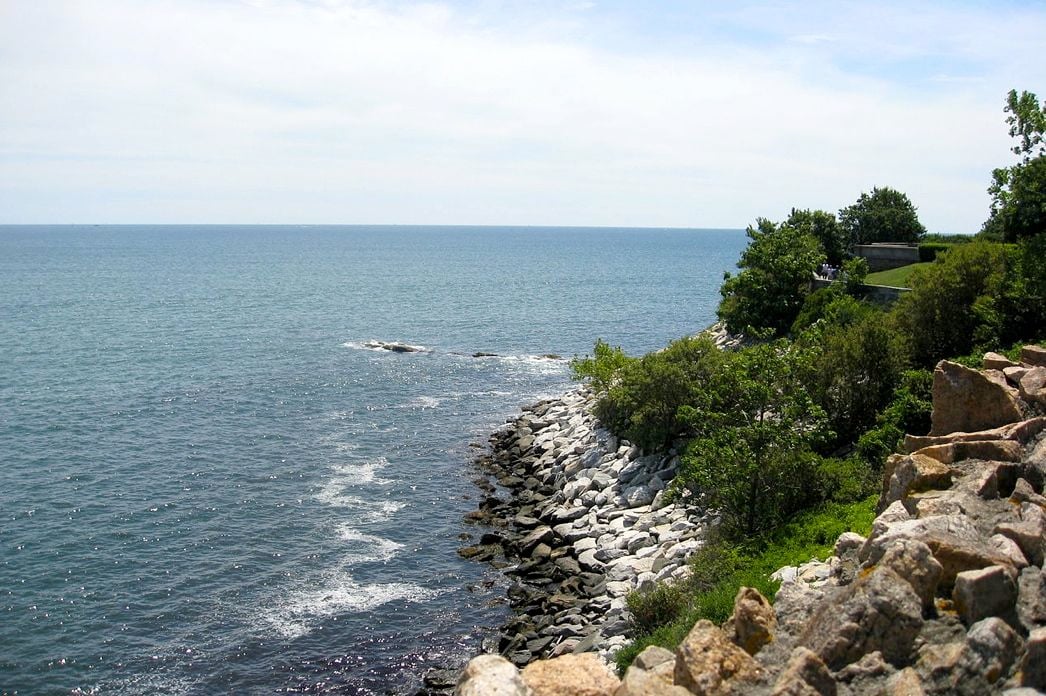 Southern Rhode Island is located near the Atlantic Ocean and Narragansett Bay, which impact the temperatures in the region. The coast offers refreshing sea breezes during summer seasons, and late summer and early fall seasons bring hurricane weather to the area. Southern Rhode Island can experience coastal storms throughout the year.

The cost of living in Southern Rhode Island is higher than the national average. Individual income tax is broken down into three brackets that range from 3.75% to 5.99%. The state sales tax is slightly above the national average as well at 7%. Many local communities offer homestead exemptions that lower the value of real estate that is taxed.