Huntersville
View on a Map 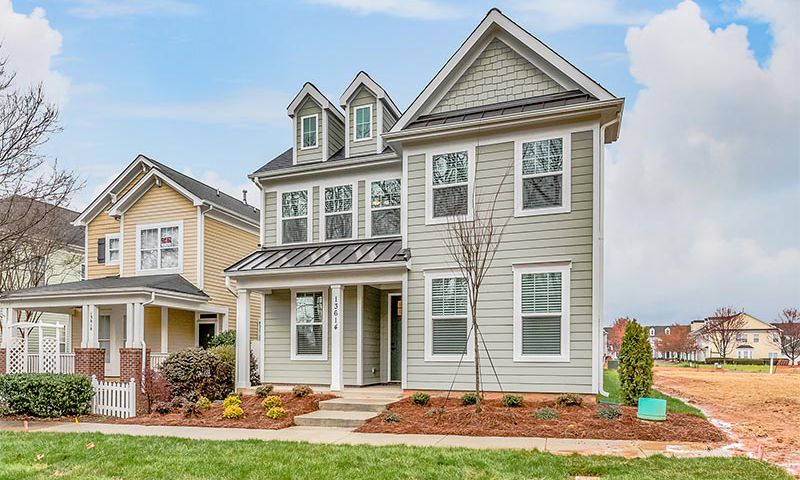 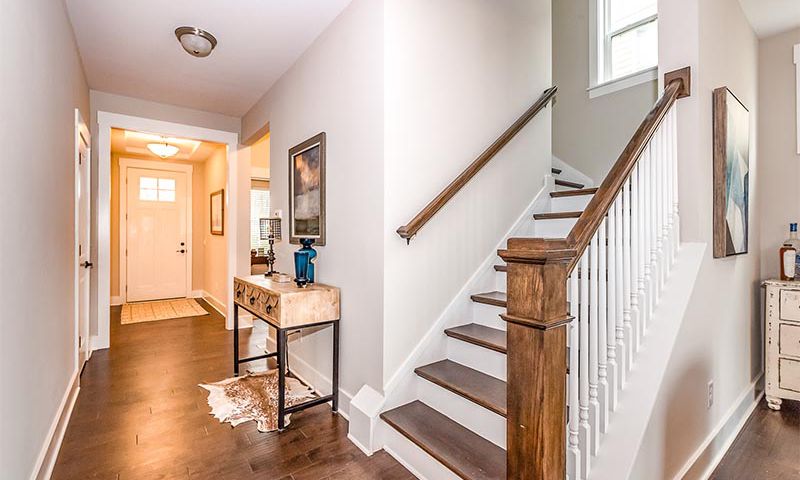 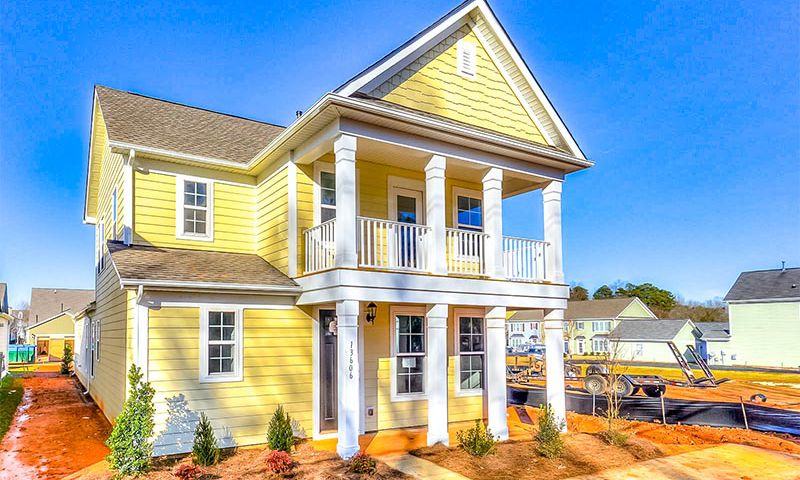 The Commons at Monteith Park Overview

The Commons at Monteith Park is an active lifestyle community in Huntersville, North Carolina. This intimate 55+ community is composed of just 13 homes in both single-family and townhome style. The community is part of the master-planned neighborhood of Monteith Park which gives residents access to classic community amenities, as well as putting them within reach of all the perks of the area. Nearby Lake Norman is a popular boating and fishing spot while downtown Charlotte lies just a few short miles away. Homebuyers looking for a close-knit community in the picturesque area of Lake Norman, North Carolina will love everything The Commons at Monteith Park has to offer.

The Commons at Monteith Park Amenities

Residents of The Commons at Monteith can take advantage of the master-planned community's amenities. Homeowners will have access to the community clubhouse and its multipurpose rooms, the outdoor pool and patio, as well as the walking and biking trails throughout the community.

The single-family plans include the Dogwood and the Montrose. The Dogwood plan is 2,156 square feet, it has three bedrooms with two-and-a-half bathrooms. This home also has an attached two-car garage. The Montrose floorplan is 2,849 square feet and also has three bedrooms with two-and-a-half bathrooms. The Monstrose also includes an attached two-car garage.

The Commons at Monteith Park Lifestyle

Homeowners of The Commons at Monteith Park can enjoy community events such as Front Porch Fridays, outdoor movies, poker nights, and holiday-themed parties.

In addition to planning community events, the homeowners' association provides its residents with a maintenance-free lifestyle. Residents can find more time for their active lifestyle while the community's HOA works to maintain unfenced yards as follows by cutting grass, pruning shrubs, and yard clean up. The HOA also handles exterior maintenance such as painting the exterior of homes, roof maintenance, as well as up-keep of the common areas in the community.

The Commons at Monteith Park is located in Huntersville, North Carolina putting residents within easy reach of daily needs as well as fun opportunities.

Homeowners of The Commons at Monteith Park are never far from everyday necessities. Residents will find an Aldi, Food Lion, and Publix all within three miles of the community. Nearby shopping centers such as Northcross Commons and Birkdale Village put residents within ten minutes of Walgreens, Whole Foods, Target, and much more. When dining out restaurants such as The Melting Pot, Rocky's Pizza, Yoshi's Grill & Sushi, Duckworth's Grill, and Antico Italian Restaurant can be found nearby. When residents are looking for entertainment options, they can go to the nearby IMAX to catch a movie or grab a drink at one of the many pubs and bars in the area such as Fox & Hound, Harley's, or In The Wind.

Residents who want to get outside will have plenty of options. Golfers will find courses such as NorthStone Country Club, River Run Country Club, The Peninsula Club, and Skybrook Golf Club all within 20 minutes of the community. There are also multiple green spaces and parks to choose from, including North Mecklenburg Park, Centennial Park, and Mallard Creek Community Park.

Residents who want to take advantage of nearby metropolitan areas are in luck as The Commons at Monteith Park is within close proximity to both Lake Norman and Charlotte. Residents are just a 40-minute drive from Lake Norman State Park but the lake itself stretches far and wide and lies just five miles from the community. The major urban area of Charlotte is just 15 miles from the community, giving residents easy access to everything the city has to offer. For long distance travel, Charlotte Douglas International Airport is just a 25-minute drive away.

The Commons at Monteith Park Amenities

Proposed amenities for The Commons at Monteith Park include:

There are plenty of activities available in The Commons at Monteith Park. Here is a sample of some of the clubs, activities and classes offered here.

The Commons at Monteith Park Reviews (0)