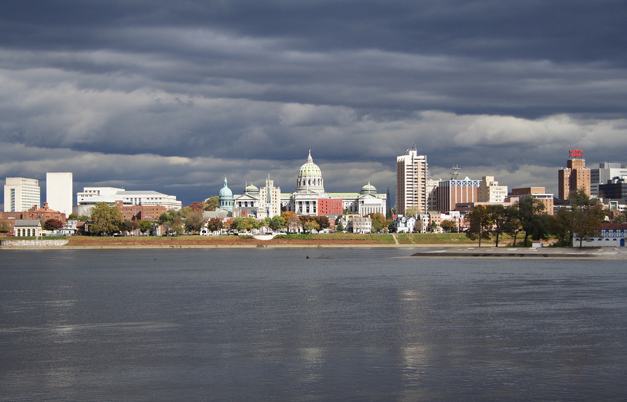 Typically one associates retirement with warmer states like Florida or Arizona. However, Pennsylvania is a very popular destination for retirement due to its retirement friendly taxes and close location many Northeastern states. Baby Boomers enjoy remaining close to family and friends as well as a convenient location near many opportunities for culture and recreation.

There are over 30 age-restricted communities in Central Pennsylvania. Homebuyers can find neighborhoods that offer new construction or previously owned homes for sale in a 55+ community in Central PA. Active adults can find a home near the Lancaster, Harrisburg, State College, Hanover, Gettysburg, Lebanon, and Shippensburg areas.

The city of Harrisburg is the state s capital and filled with historic attractions. Top historic and cultural attractions include the Pennsylvania State Capitol, the National Civil War Museum, Fort Hunter Mansion and Park, Wildwood Park, Pennsylvania National Fire Museum, and the State Museum of Pennsylvania. Downtown Harrisburg is a charming area with scenic architecture as well as bars and restaurants.

The top hospitals in Central Pennsylvania are typically found near the Harrisburg metropolitan area. There are about eleven healthcare facilities, of which three are high performing. Holy Spirit Hospital in Camp Hill and Penn State Milton S. Hershey Medical Center in Hershey have ten high-performing specialties. The PinnacleHealth Hospitals in Harrisburg have two high-performing specialties in orthopedics and urology.