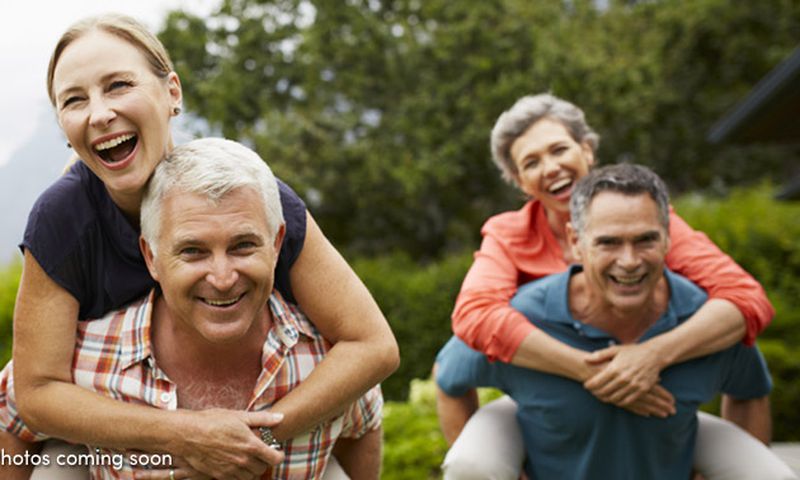 Newport Cove is a gated active lifestyle community in Delray Beach, Florida. Completed in 1994, this gated community consists of 300 single-family homes available on a resale basis. Residents have access to several amenities at Newport Cove, including two clubhouses, a pool and patio, and three community tennis courts. There is also an active social scene at Newport Cove, and residents participate in a number of clubs, events, and activities.

Homebuyers in search of single-family homes for sale in Delray Cove, FL will enjoy the low-maintenance lifestyle offered at Newport Cove.

Residents at Newport Cove have access to numerous amenities, including two clubhouses with multipurpose rooms, a fitness center, and a game room.

Outside, residents can enjoy a community pool and patio, a picnic area, and barbecue grills. Homeowners also have access to three tennis courts. Elsewhere in the community, residents enjoy Newport Cove's scenic lake and natural spaces.

Newport Cove was completed in 1994, and the community consists of 300 single-family homes. The homes range from 1,350 to 2,224 square feet and have three to four bedrooms, two to three bathrooms, and a two-car garage. Some homes also include an extra den.

Newport Cove community members enjoy an active social calendar that includes events and activities such as painting classes, speaking events, and community excursions. There are also clubs for homeowners to join, including a book club and the Newport Cove Social Club. In their free time, many homeowners participate in other activities offered close to home, like tennis.

Residents of Newport Cove are close to any daily conveniences they may need, including several Publix locations, Winn-Dixie, ALDI, Walmart, Target, and Trader Joe’s. Pharmacy needs can be met at CVS and Walgreens.

When homeowners are looking for entertainment in the area, they can travel along West Atlantic Avenue, which is home to several restaurants, bars, and shops. There are also a variety of attractions in the area, including the Morikami Museum and Japanese Gardens, Cornell Art Museum at Old School Square, Sandoway Discovery Center, and Palm Beach Zoo & Conservation Society.

Residents looking to get outside will find plenty of parks and greenspaces to explore in the area, such as City of Delray Beach Orchard View Park, Barwick Park, Atlantic Dunes Park, and Caloosa Park. Golfers will also find multiple courses to play nearby, including Westchester Country Club, Hunters Run Country Club, and Boca Delray Golf & Country Club.

Residents who want to visit nearby metropolitan areas are in luck. Newport Cove is only an hour away from Miami, while smaller cities like West Palm Beach and Boca Raton are also within reach. For longer trips, Palm Beach International Airport is only 30 minutes away.

Amenities at Newport Cove include:

There are plenty of activities available in Newport Cove. Here is a sample of some of the clubs, activities and classes offered here.

The single-family homes at Newport Cove range from 1,382 to 2,224 square feet with three to four bedrooms plus dens and two to three bathrooms. The homes also include a two-car garage.