The Village at Buckingham - Avon, CT

Avon
View on a Map 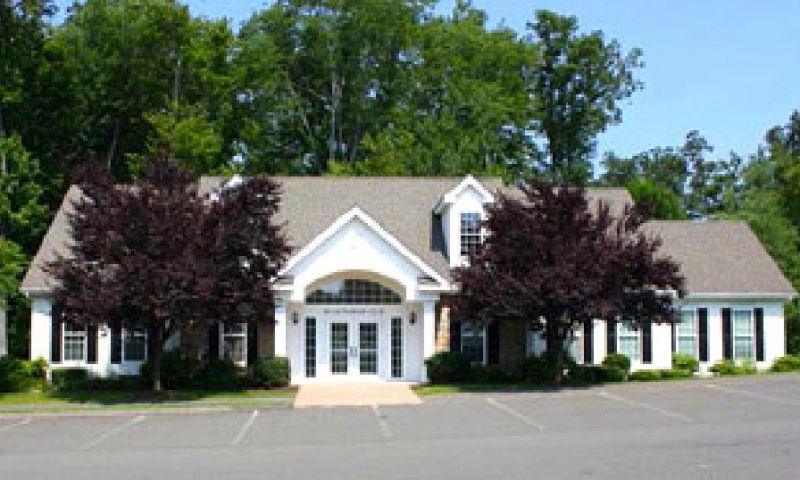 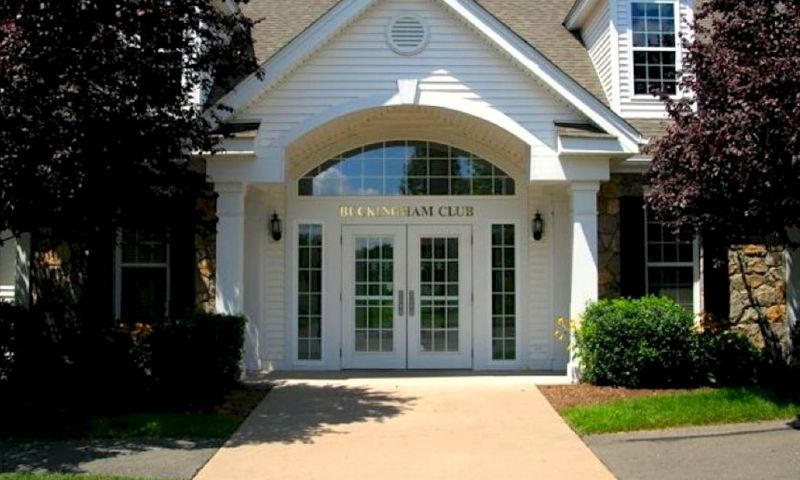 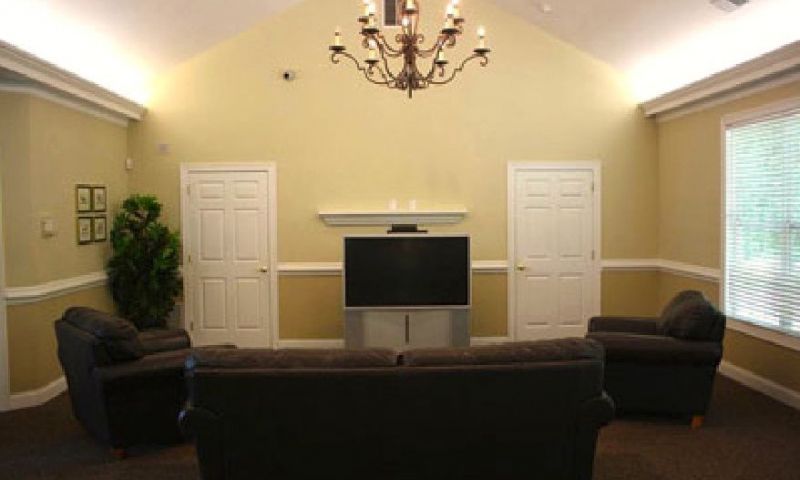 The Village at Buckingham Overview

The Village at Buckingham Amenities

All homeowners have use of a recreation facility called The Buckingham Club. Here, residents meet, mingle, relax and work out. The cozy lounge has a gas fire place and features a large-screen television. The Buckingham Club includes a fitness center, meeting room, club room, library, and catering kitchen.

The clubhouse also has an outdoor patio for casual gatherings and a gazebo that overlooks the beautiful grounds. Residents can enjoy the outdoors by utilizing the extensive walking trails that wind throughout the The Village at Buckingham.

Constructed between 2002 and 2006, residences in The Village at Buckingham have attached two-car garages and come in three basic styles, such as the Cambridge, Bartlett and Alcott. These single-family homes are available on a resale-only basis and each floor plan features three bedrooms and two-and-a-half bathrooms.

All residences offer two-story living, but the master suites are located on the first floor. Some homes have cellars or walkout basements. Single-family homes have natural gas for cooking and heating and feature fireplaces in the living rooms.

The Cambridge is the smallest floor plan offered, but is still very spacious at 2,024 square feet. With 2,430 square feet of living space, the Bartlett model is a little bigger, while the Alcott is the largest model at 2,730 square feet. The layouts include family rooms, dining rooms, living rooms, and decks.

The Village at Buckingham Lifestyle

Residents of this 55 and over community are very involved and dedicated to upholding standards. There is a homeowners' association (HOA) with a three-member executive board elected by the homeowners. Lawn mowing, landscaping and snow removal for all common areas are included in the HOA fee.

In addition to the association and property manager, The Village at Buckingham has an architectural review committee and landscape committee, both of which are run by residents. The community also keeps fun in mind with annual block parties, neighborhood tag sales and holiday-themed events.

Adjacent to the Buckingham Athletic Fields and Countryside Park in the southwestern corner of Avon, The Village at Buckingham is located halfway between Collinsville and Unionville. The small town of Avon was an old farming community that still retains some of its old-world charm in the form of antique buildings. One example is the Riverdale Farms Shopping Center, a dining and shopping area that is located on the restored site of a 19th century farm.

For those interested in learning more about Avon's history, The Living Museum is a popular cultural attraction. Another local point of interest is the Farmington Valley Arts Center where people of all ages can explore their artistic and creative abilities. Avon residents have access to the freshest produce at the Pickin' Patch, a local farm where visitors can pick their own foods. Cities near Avon include Hartford, West Hartford, Bristol, Vernon and Plymouth. The Village at Buckingham is a charming small 55+ community that fosters friendships and provides great amenities for active adults to get involved in the neighborhood in Avon, CT.

Single-family homes offered in The Village at Buckingham range between 2,024 and 2,730 square feet. Each home has three bedrooms, two-and-a-half bathrooms, and an attached two-car garage. These single-family homes also feature spacious master suites on the first floor.

The Village at Buckingham Amenities

The Buckingham Club is a shared clubhouse to residents from The Village at Buckingham and The Heritage.

There are plenty of activities available in The Village at Buckingham. Here is a sample of some of the clubs, activities and classes offered here.

The Village at Buckingham Reviews (0)