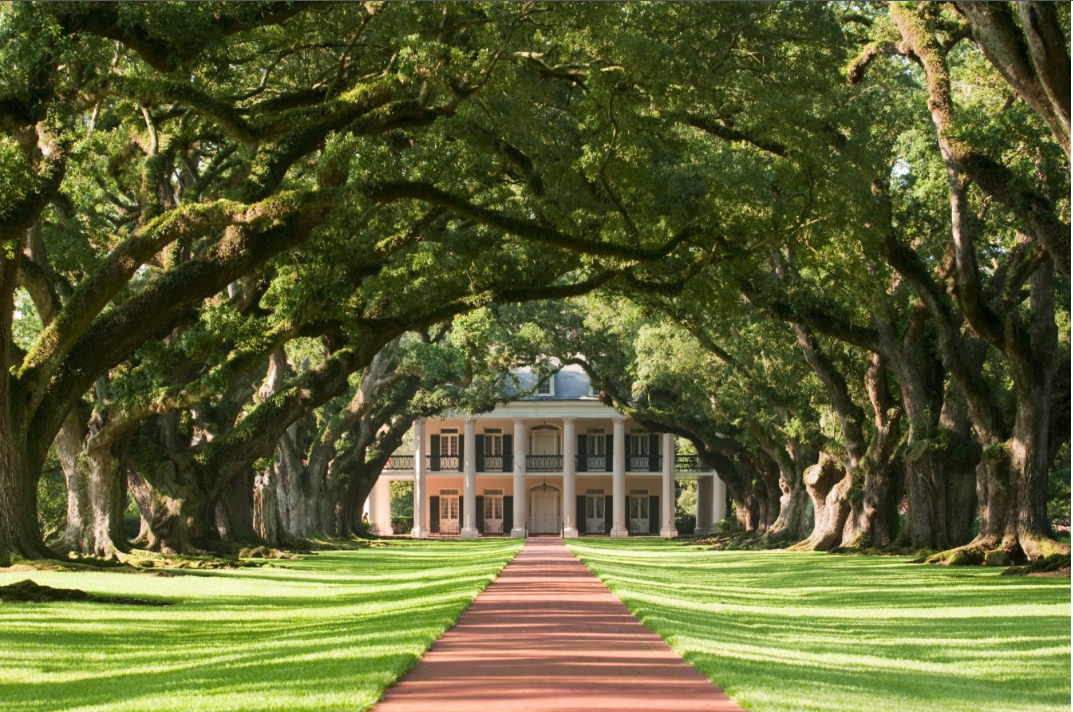 Louisiana has all the features that make it a great state for retirement. Active adult communities in Louisiana benefit from a favorable tax structure, several recreational opportunities, and housing prices well below the national average. Whether you re looking for a relaxing retirement in a temperate climate or an active lifestyle in a region abounding in culture and outdoor excitement, there is sure to be the perfect 55+ community in Louisiana.

Given that 55+ communities in Louisiana are close to the Gulf of Mexico, Louisiana experiences heavy rainfall throughout the year. New Orleans has an average rainfall of 64 inches a year, making it the third wettest city in the nation and also has a very active hurricane season. Shreveport, in the northern part of the state, experiences 51 inches of rain annually. Age-restricted communities in Louisiana only see measurable snowfall every once in a while.

Age-restricted communities in Louisiana also have eclectic urban centers to explore. The Old World charm of New Orleans has been attracting tourists for over 200 years. The city is home to nearly 1,000 restaurants and countless cultural activities from walking through the Mardi Gras museum to enjoying a drink in the oldest continually-occupied bar in the country. Age-restricted communities in Southern Louisiana are also close to Baton Rouge, the state s capital, and the home of Louisiana State University, several museums, and wonderful restaurants. Shreveport is known as Sportsman s Paradise due to their wide range of outdoor activities from swimming to camping to exploring a wildlife refuge.

Those who choose one of the active adult communities in Louisiana will benefit from untaxed pensions and Social Security benefits. Furthermore, homeowners in Louisiana are eligible for a tax exemption on their home on the first $75,000 value from both the state and the parish. Louisiana imposes an income tax that ranges from 2% to 6% of income and a sales tax of 4% with some parishes taxing as much as 11%. In 2011, Kiplinger ranked Louisiana as one of the most tax-friendly states for retirees.